This event will present the findings and paths opened during the realization of the study group, NOT KNOWING, [part of the SLOW BLUR GENTLE MAPP LAB], which proposed an approach towards blurriness and indefiniteness. Without a pre-established theme, we selected four study proposals from Central America and the Caribbean to collaborate and cross-reference resources, ideas and texts. As the dialogue progressed, the boundaries between their study proposals became more blurred, and the space of an equally heterogeneous unit began to permeate.

From volcanoes to oceans, basketball and fame, bodies of flesh and plastic, stone statues and mammoths. This event will recap the work process, the ideas that haunted the group and how we tried to get away from words, definitions and clarities to celebrate not knowing.

Instead of pursuing the power of representation, the affimartion of the author, the curator, the director, etc. the pedagogies of relationality call for the task of building dialogues and opening up towards the worlds of sensing and meaning that have been subjugated, suppressed under the colonial difference.
Instead of producing spaces for canonzing, for the affirmation of representation, for the celebration of contemporaneity and abstraction, what would it mean to weave relations that cross the colonial difference, that are capable of listening, of hosting and not representing other worlds? 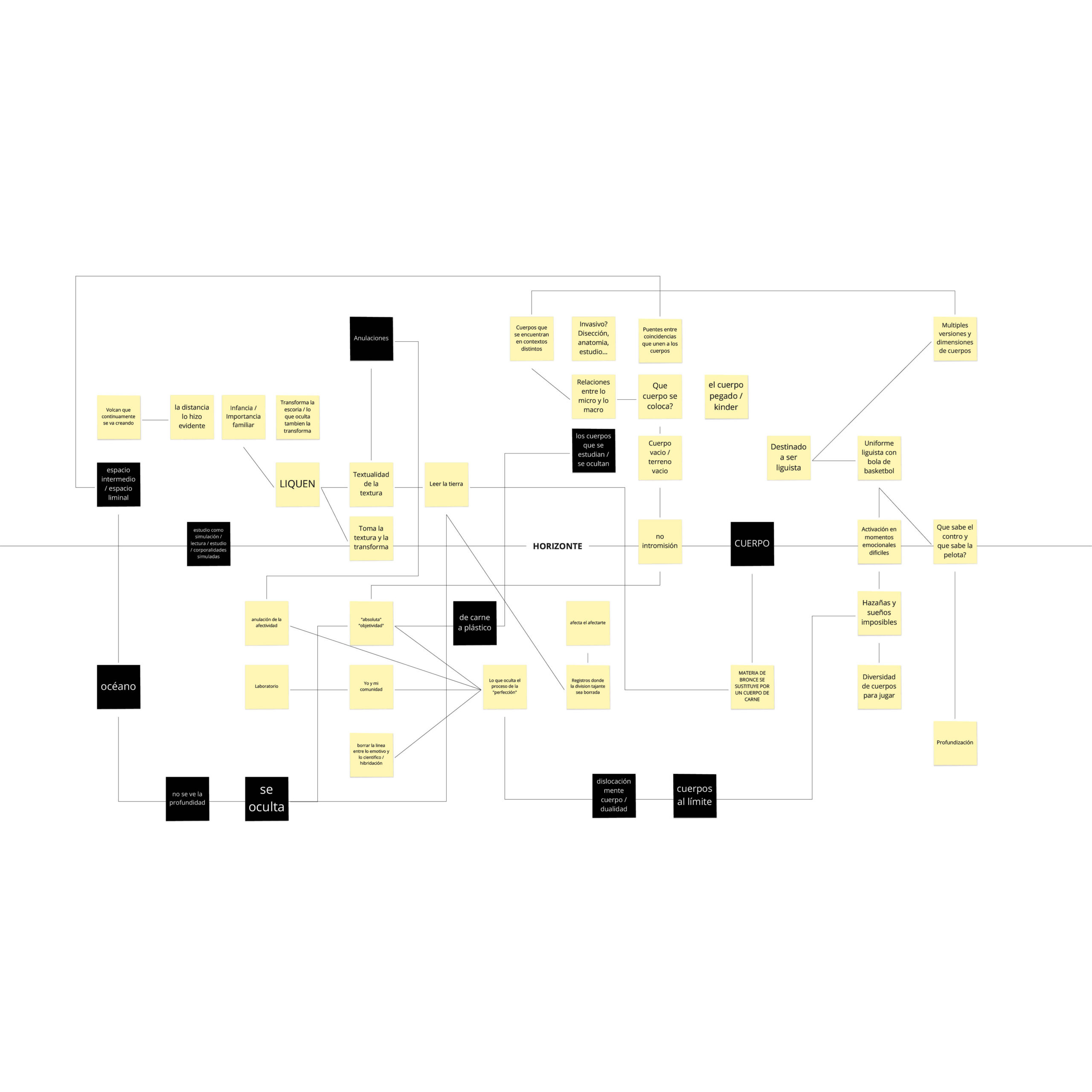 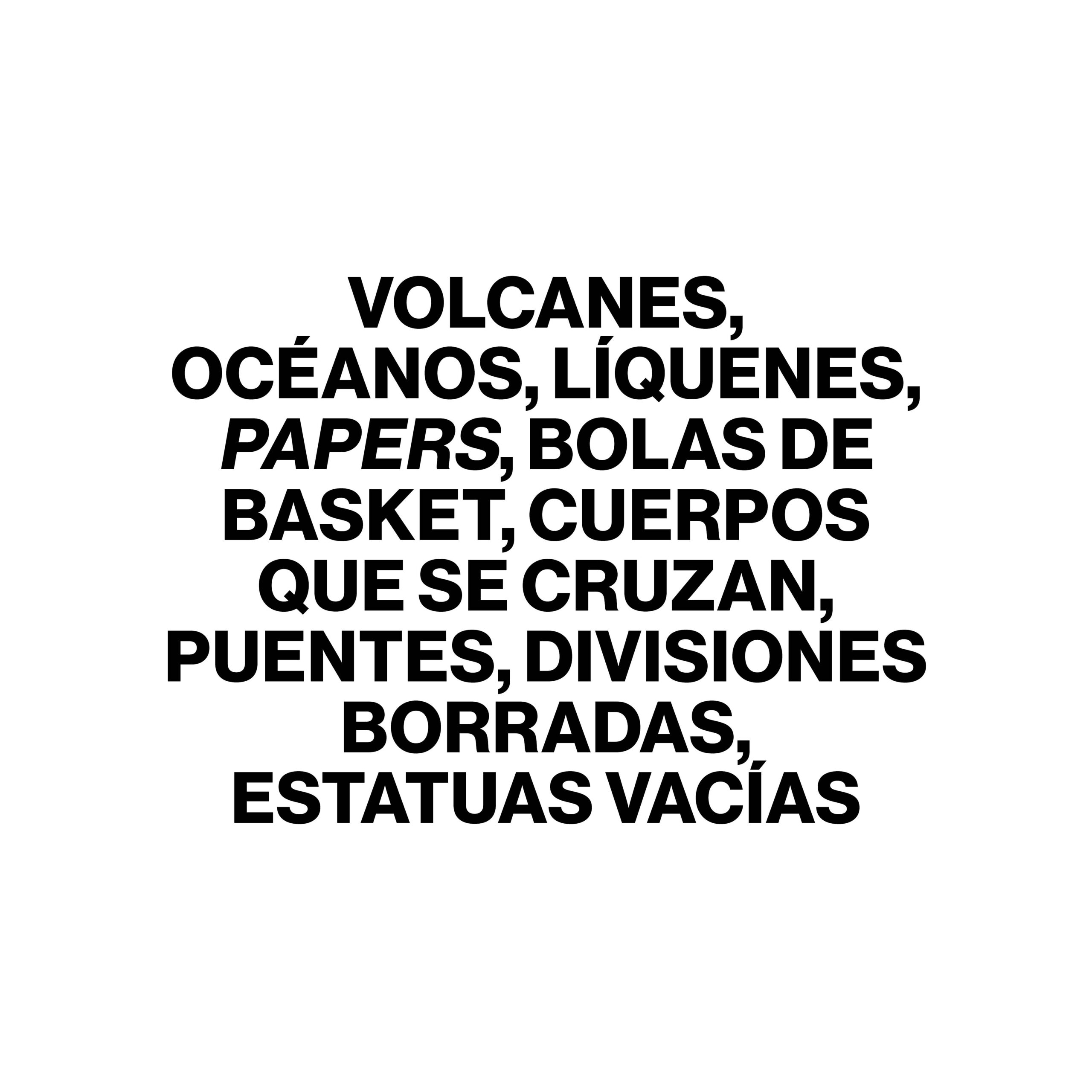 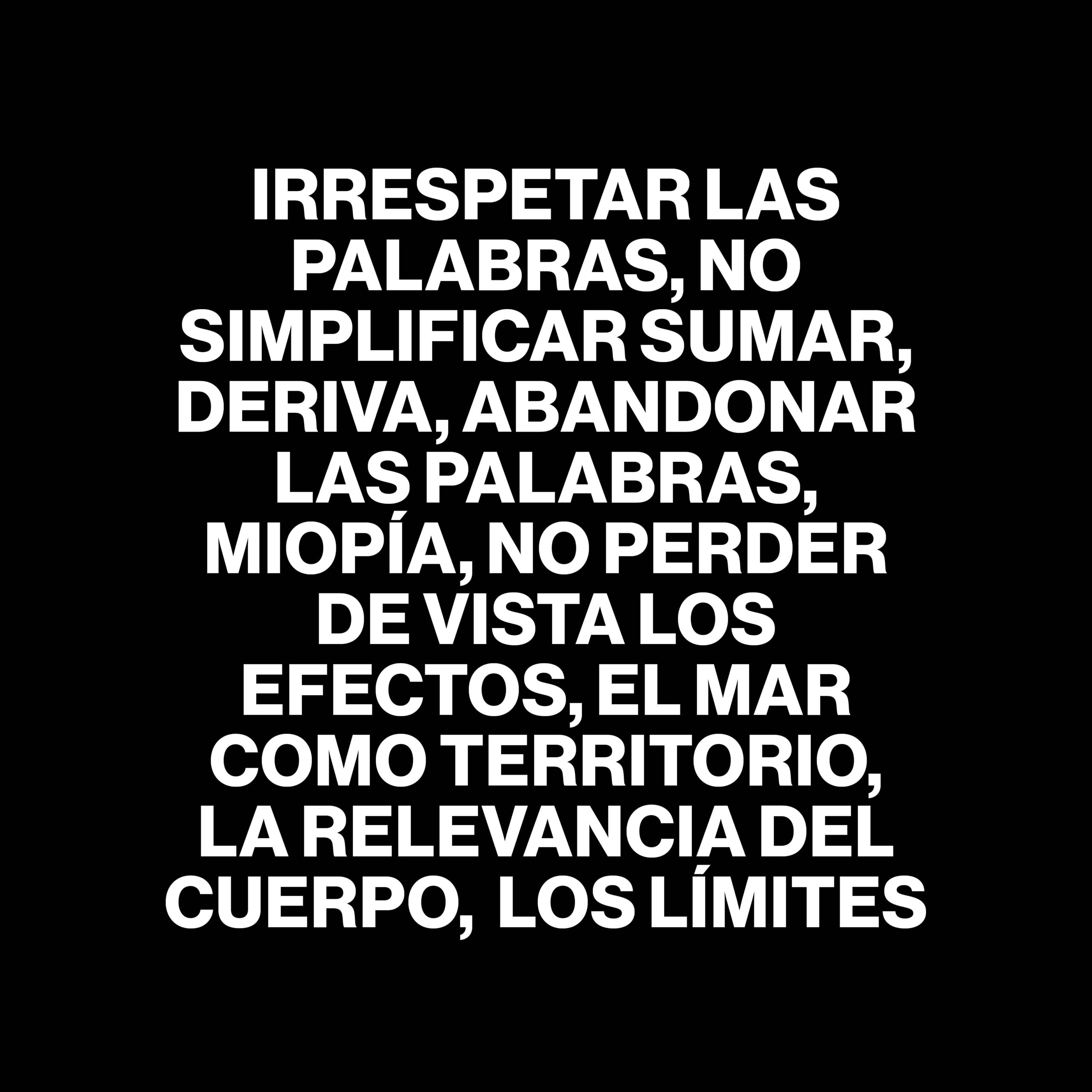 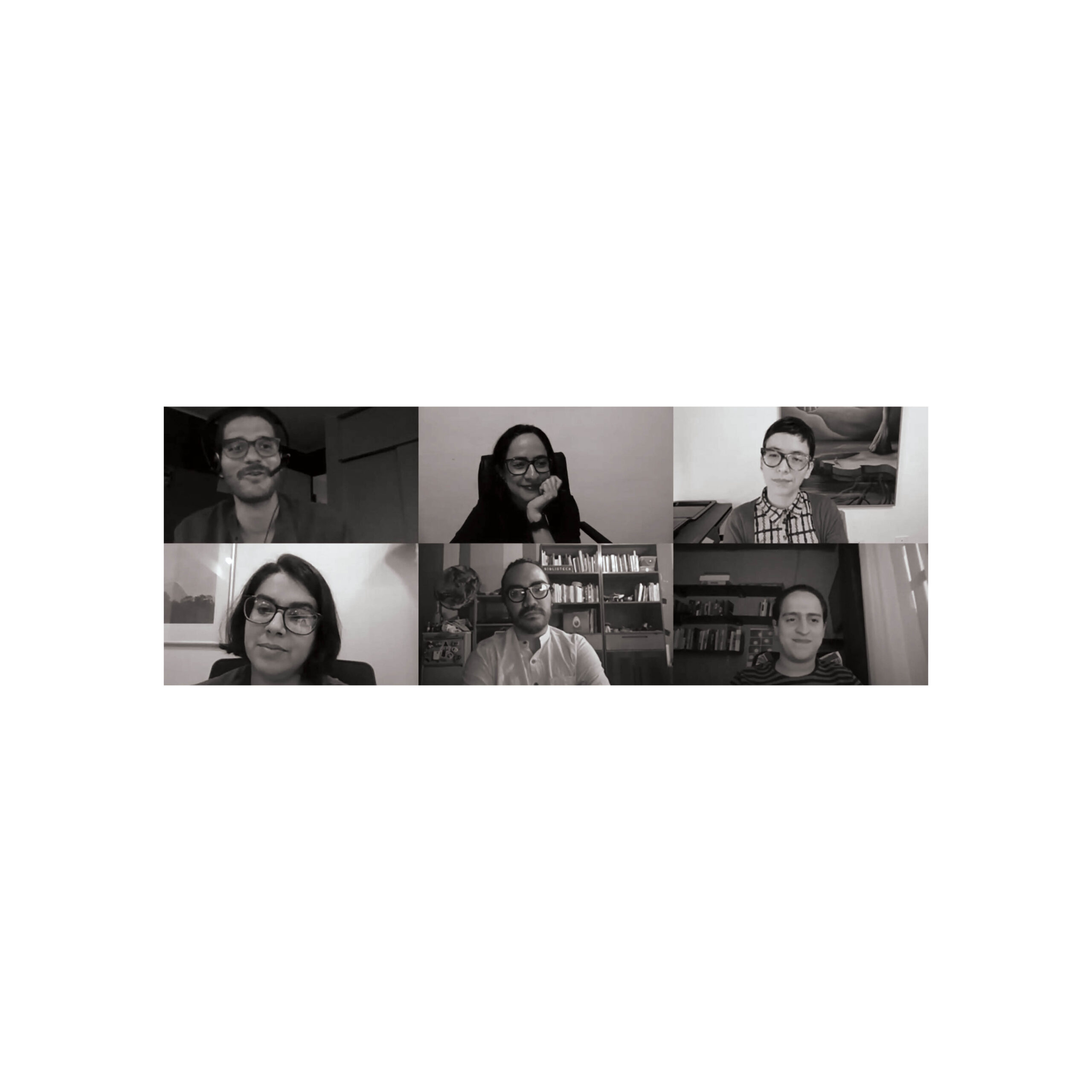 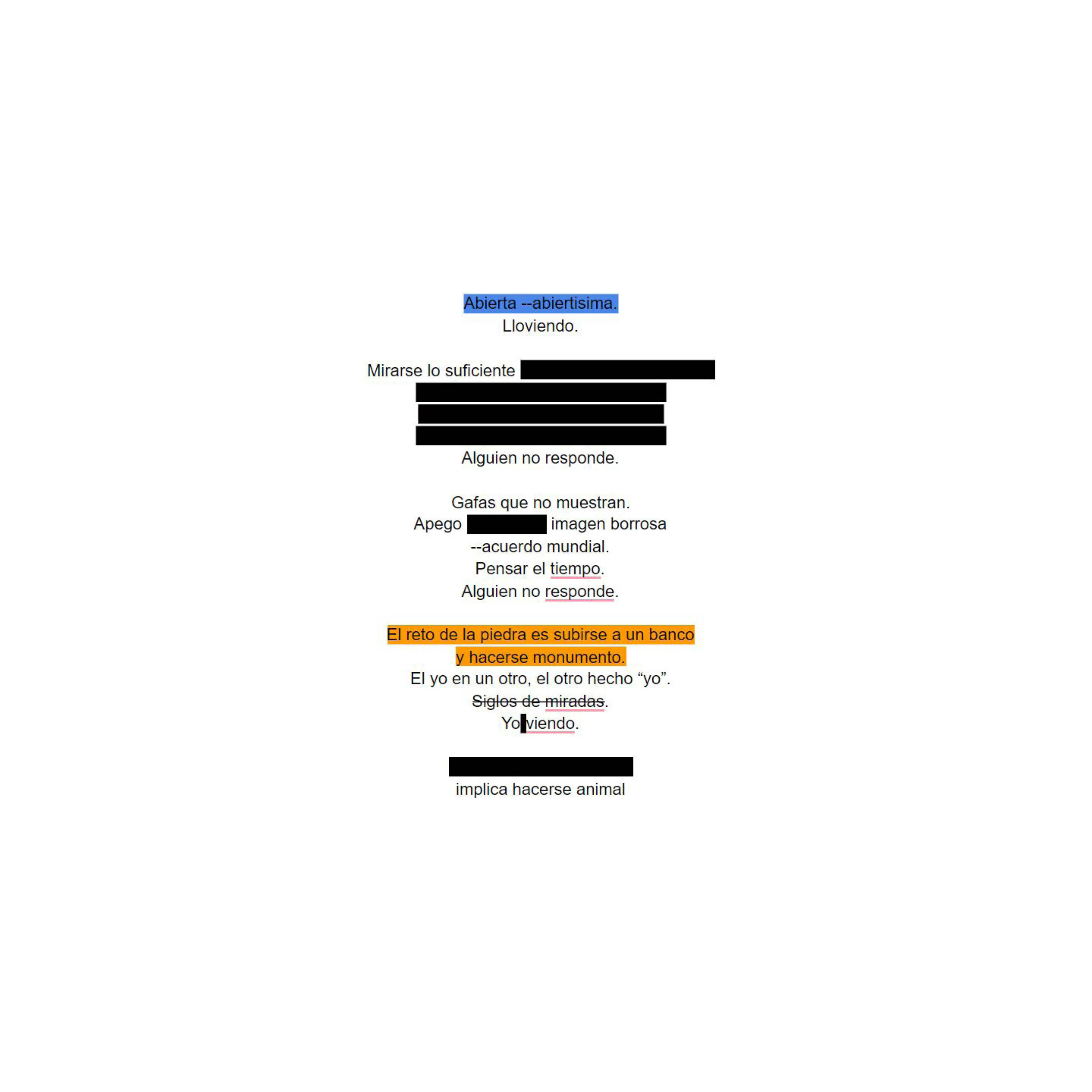 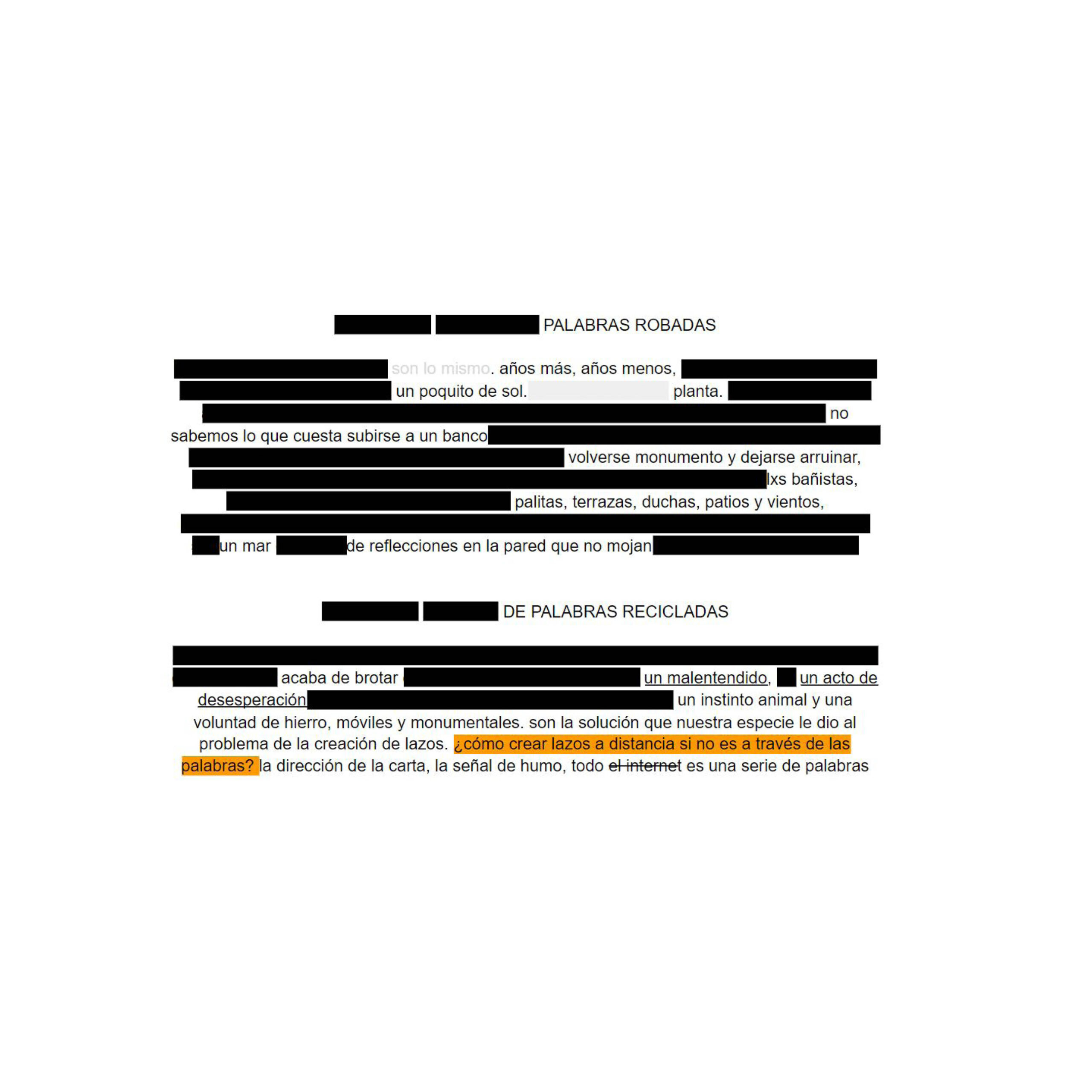