When does a body become a cadaver? How have the mechanisms of death affect how archives are constructed? More generously, we flip the question around: how can radical concepts of death and rebirth pave new ways of knowledge-making technologies? For Derrida, there is no archive fever without the death drive, but what if we refuse the universality of death? Power brokers in this pandemic, not burnt out by anticipatory grief, establish an acceptable threshold of death for the economy. “Official” and national archives erase the death required to obtain objects in their collection. One such example are the Malay illuminated manuscripts, obtained during the British occupation of Malaya, currently being digitised by the British Museum. What to make of death, if a body never becomes a cadaver, like when a spiritual escape occurs?

Post-mortem change has been analogised as a form of self-digestion: membranes break, enzymes leak, and cells eat away at themselves from within. Known as autolysis, this feast finds its etymological origins in Greek, pointing towards a rupturing or a loosening. In bread-making, the autolyse method begins with leaving a water-flour mixture to its own devices. The enzymes present in flour break down protein and starch, making for a more elastic dough that’s far easier to knead. Similarly, ageing wine sur lie calls for its sustained contact with accumulated dead yeast cells to impart additional aromas and flavours.

An offering in one sense, and an uplifting in another, the anaphora in orthodox Christian tradition precedes the Eucharistic prayer and sees to the preparation of bread and wine, consecrating the body and blood of Christ through spoken word. If a lysis of the self rests upon pliability, the sacrament is an exercise in stretching language. By way of loosening, lysis might articulate a reversal of crisis as the act of self-digestion locates life in death, re-construction in destruction.

It becomes clear that though death may be something that we think we are familiar with, we may not know anything about it at all. In this project, we take death to be the transformative catalyst that deserves more attention in how it permeates our ways of knowing.

Alif Ibrahim is a writer and artist based in Jakarta, Indonesia. He has previously been published in Real Life Magazine, It’s Nice That and Running Dog. He works through net art, editorial design, experimental films, installations, computational art, as well as participatory workshops. He received an MA in Digital Media from Goldsmiths College. Parts of this project will contain contributions from CJ Park. 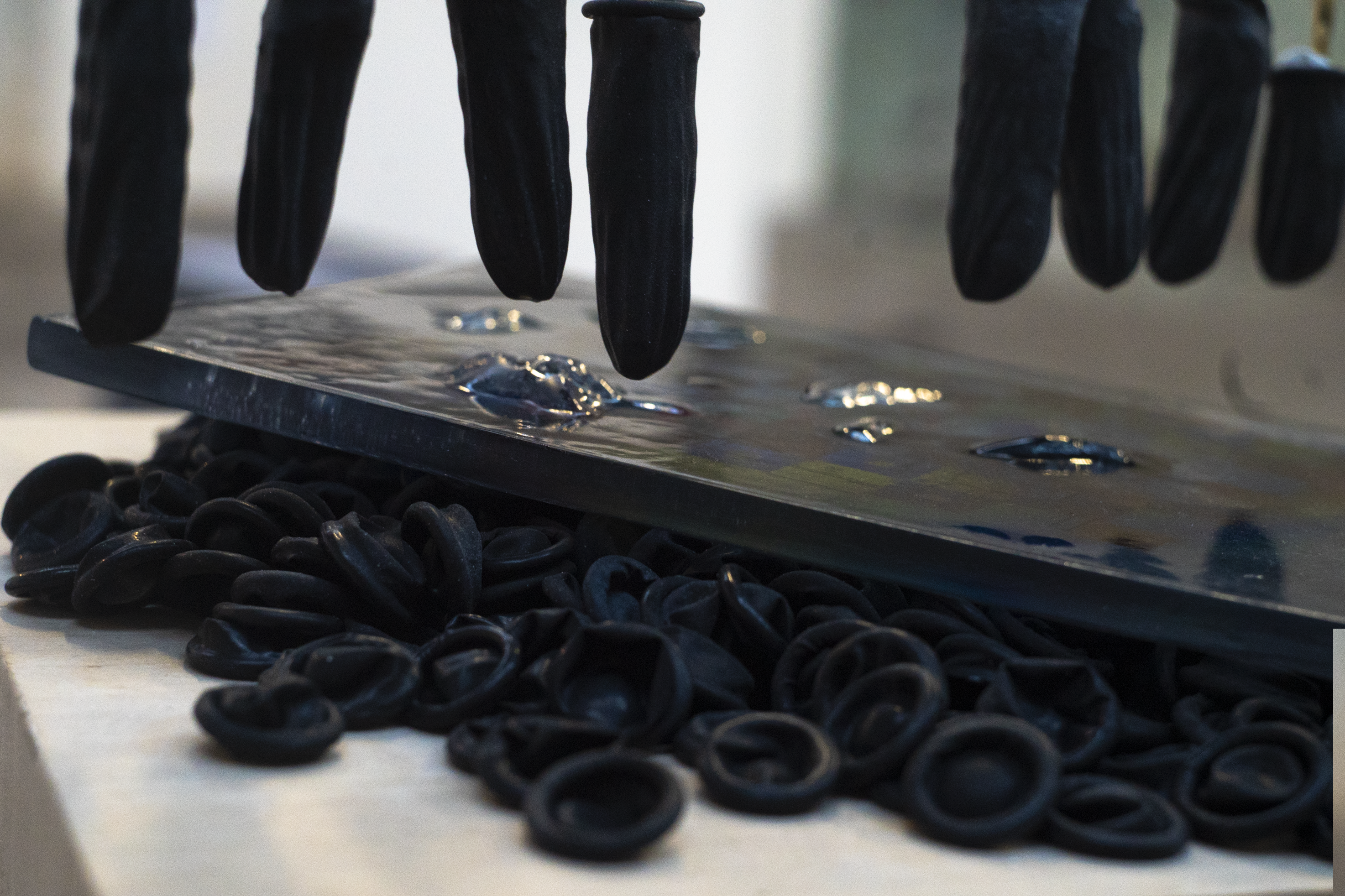