Cambridge Dictionary describes ‘officialese’ as “the type of language, often used in government documents, that is formal and often difficult to understand”. I debate that in public, officialese stands for a language shield built to protect heteropatriarchy. In this research, I’m interested in exploring how the use of official language becomes a tool to maintain power instead of delivering a message to public. I plan to focus on examples from past and present, to highlight how the use of officialese produces knowledge while excluding the knowledge of public.

One phase of my research is likely to focus on examples from the past. I’m interested in finding out global examples, where a clear hierarchy was built through the use of written language to undermine the knowledge of a certain group of people. For instance, in the 19th century in Europe, ‘Bon pour l’Orient’ was a term stamped on the diplomas of students from Ottoman or colonial backgrounds. The stamp meant that their diplomas were not valid in Europe, but good enough for their less developed countries. An example to look at.

Another phase of the research will probably focus on examples from present. I might look at immigration pages in current government websites, to find out how the use of written language deviates from standard language and makes it very difficult to understand for non-native speakers. I will likely to focus on long sentences and complex words and debate why they are not accessible. 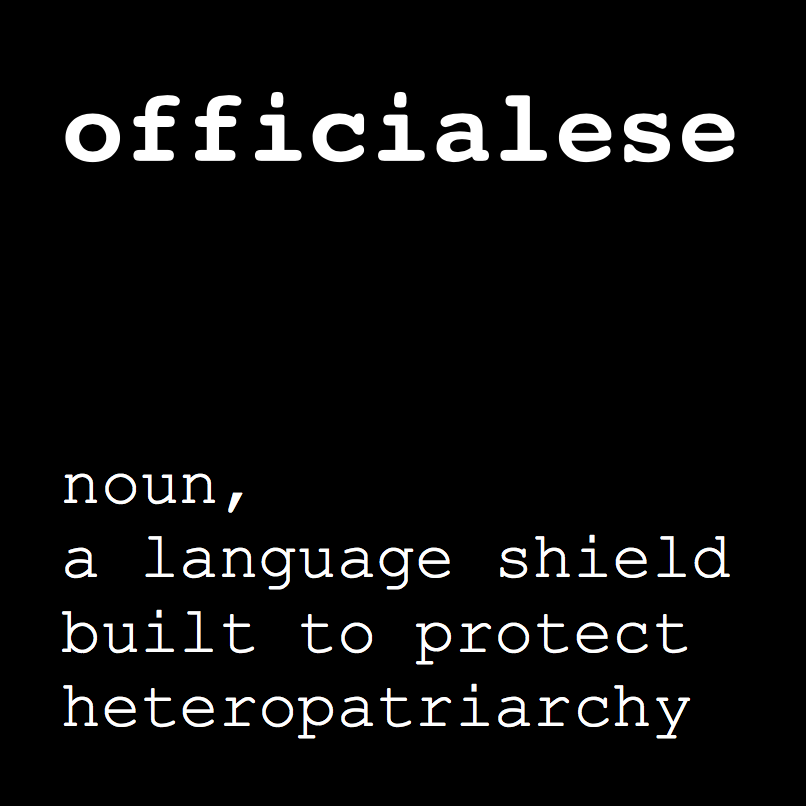