The Desert it Opposes

In places of learning, processes of knowledge-sharing often revolve around the mutual transmission of information through verbal language, benefitting  good talkers and those who can easily propel conversations. Some inevitably end up occupying the sonic field more than others, voices overlap, and some remain at the margins. In short, everyone has been—implicitly or explicitly—socialised to follow specific protocols of interactions that regulate the interplay of silence and speech among the different participants.

In addition to this, the pandemic has turned communal learning into a bi-dimensional affair: centered on solely two sensual dimensions—visual and aural. The online school (intended as a space to gather) sounds like a lot of talking. On the one hand it leaves the complexity of the body uninvolved, on the other it pushes to maximise time, deeming moments of silence as void and negligible occurrences. Conversely, silence is not a barren territory to contend for, but a concave vessel that allows for meaningful reflections, for careful listening and for the unheard to emerge. As Calvino wrote that “each city receives its form from the desert it opposes,” so is every conversation densely woven by the silences it contrasts. That is, every dialogue is as much constituted of speech as of silence, the latter having as many tones, durations and significances as its verbal counterpart.

Drafts, scripts, scores: entering a protocol with the awareness of doing so, can make participants question the ones they usually follow. Intentional changes in the protocols that regulate conversation can lead to new outcomes,uncovering the nuances hidden in these silences, in mutual listening, and collective care.

The research explores the effects of different protocols for listening and how to best translate new scripts into objects and clear instructions. Protocols can function as the rehearsals of new rules by adjusting the impact of silence through duration, rhythm, volume. The protocols also play with what’s already there: the body and how its relative position to others or to the screen influences listening, the camera and the self-consciousness it can create, the microphone and the power of the mute button, and other elements of the interfaces used to communicate digitally. The purpose is to exercise listening through silence and to get everyone within a group to participate to some extent in the conversation. Some leading questions are: How can a physical protocol such as the talking stick be transformed and adapted to facilitate online communication? How can silence become a methodology? How much silence?

Eleonora Toniolo is a designer, currently pursuing her Masters in Social Design at DAE, Eindhoven. Her practice includes graphic and object design, with an inclination toward creating relational experiences. During her masters she has been exploring ways of activating simple gestures of care through props, quirky support clubs and a fictional adoption program. 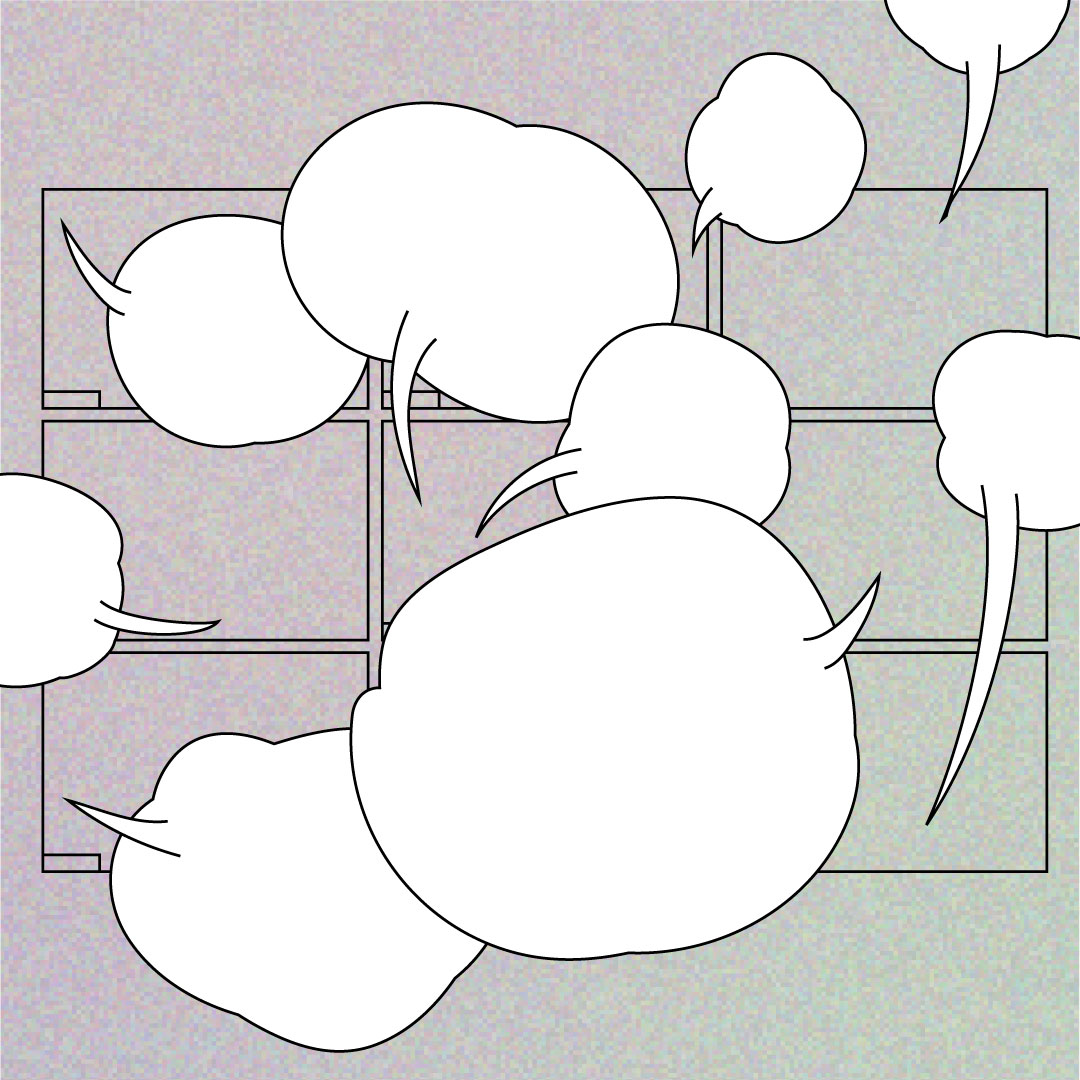