The Street Games Of Our Childhood

Traditional street games, which have been handed down from generation to generation for centuries, have a crucial place in urban and social memory. These games are played with handmade toys made of materials such as mud, bone, wood, stone, cardboard, waste industrial material, etc. Street games play a big role in the physical, mental and social development of children. At the same time, it doesn’t only increase children’s creativity, environmental and material knowledge but also enables the practices of a strong relationship between elder and younger generations. However, it seems that this historical and cultural transmission has been interrupted in our era. As the function of the street changes and its publicity decreases in our modern cities, street games are also on the verge of disappearing.

The Project Street Games of Our Childhood approaches street games from a different perspective and reveals their capacity to inspire artistic works. It carries the multidimensional structures of these games, consisting of movement, sound, material, body and space relations, to performance arts. The Street Games of Our Childhood is a research project aiming to develop a unique method of transmission. It creates compositions by abstracting movements, sounds, emotions, and spatial relations by analyzing street games belonging to different cultures. Thus, the project puts the street games in an artistic field, highlighting their importance in social and urban memory and their cultural values. In addition, it is an archival work as it provides documentation of street games in a way.

As a result of the research, the work produced collectively will be presented in different mediums such as performance, video, and photography.

Maria Combi, Maria Combi, born in Northern Italy in 1998, is a contemporary dancer and choreographer currently based in Zurich. Starting dancing in her early childhood, she began her professional ballet formation in Milan at the age of 13, to then move to London where she graduated with a BA (Hons) from Central School of Ballet. She then ventured into the contemporary dance field by studying in Israel and Sicily and in workshops around Europe. In September 2021, she began a Masters' degree in Choreography at ZHDK.

Clara Thierry, Clara Thierry, 27 years old, Mauritian. Living the past 12 years around Europe where she developed her dancing career. She is now following the Master teaching and coaching dance to professional course at the Zhdk.

Rebeka Mondovics, Rebeka started her professional dance education in Hungary. Later on, she continued her education at the Music and Arts University of the City of Vienna where she graduated with a Bachelor of Arts in June 2017. She joined Zfinmalta National dance company under the artistic direction of Paolo Mangiola and Tanzcompagnie Volkstheater Rostock under the artistic direction of Katja Taranu. Rebeka had the opportunity to work with renowned choreographers such as Jose Agudo, Esther Balfe, Saju Hari, Mavin Khoo, Emmanuel Obeya, Georg Reischl. She currently studies MA in Choreography at ZhdK and follows her own creative direction.

Yusuf Orhan, Yusuf is an urban planner and a contemporary artist from Turkey. He studied urban planning at Mimar Sinan Fine Arts University and at the Technical University of Vienna. During his carrier, he focused on the topics of gentrification, urban ecology, urban memory, and sustainable urban development. Yusuf places urban issues in the center of his artistic practices. He currently studies MA in Fine Arts at ZHdK. 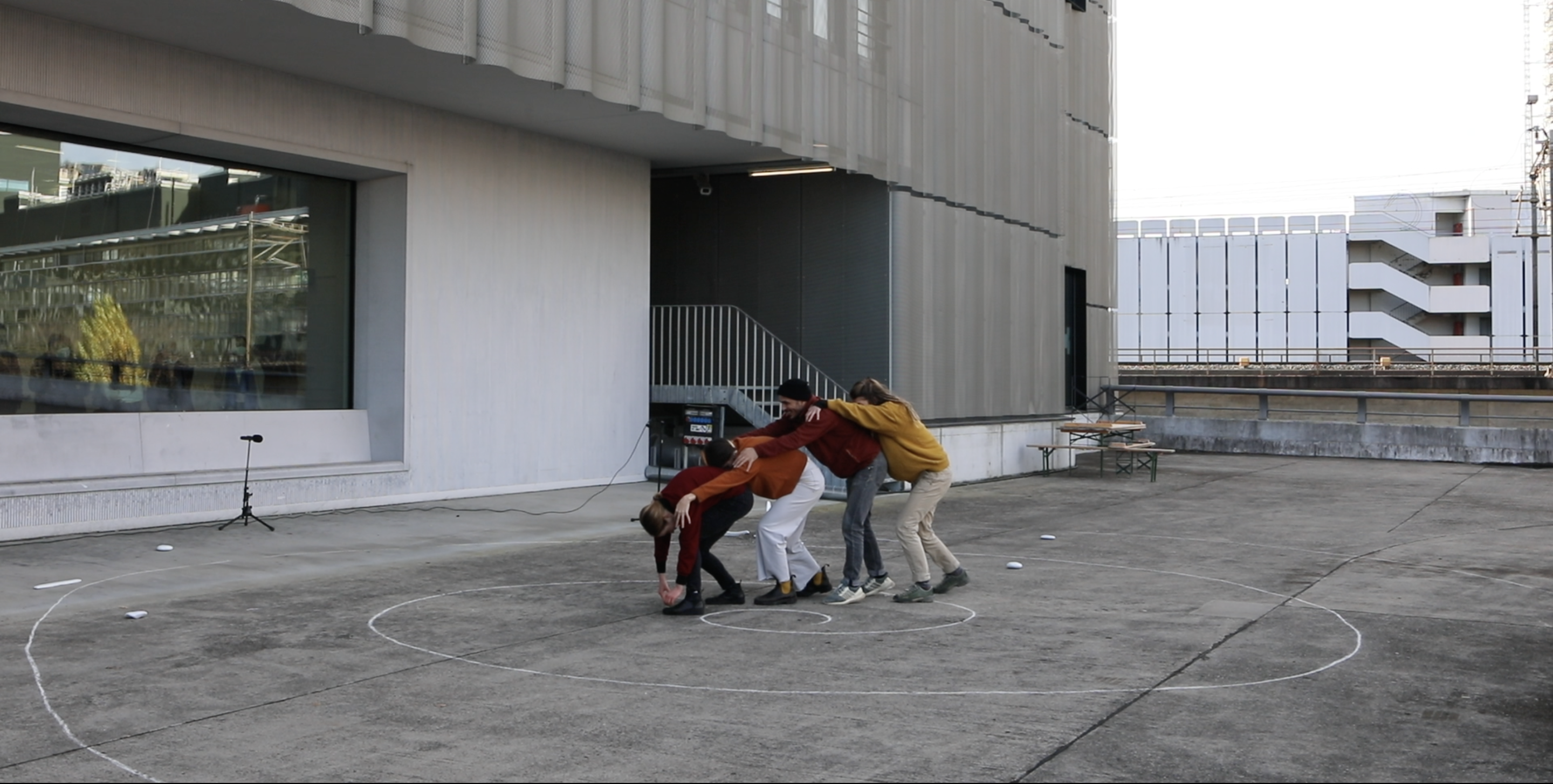