by Carina Erdmann and Nick Koppenhagen

The future is there … looking back at us. Trying to make sense of the fiction we will have become. And from where they are, the past behind us will look nothing at all like the past we imagine behind us now. — W. Gibson, Pattern Recognition

The Online LARP lets you reflect on your present through the lens of historic imaginaries of the future as well as speculative future visions of the past. The game is set in the world of E.M. Forster’s 1909 novella The Machine Stops in which humans have abandoned the surface of the Earth and live buried underground fully reliant on and connected in telepresence through a global machine.

Leave behind the information excesses of today to deep dive into a dark age governed by corporate control and imposed amnesia. Suspended in scarcity you will scavenge for fragments and scan the footage that has survived collectively reconstructing your version of history. Let your mind wander into a search for meaning and the lurking risk of apophenia.

Computer memory degrades fast. The thirst for continuous energy flows doesn’t forgive interruption. All we know of your culture is what you have left us in the CRYPT, an archive of video files transcribed as binary code in stone, saved below ground from the crumbling world.

Reflecting the ubiquitous presence of apocalyptic scenarios in current media, which are often consumed from a safe distance, the embodied narrative explores paths of subversion and complacency letting players see through the eyes of those that live after the end of the world.

What do you want to communicate across the threshold of oblivion? How do you want your time to be remembered? You don’t have to be honest. Sometimes lying is an act of kindness.

4pm to ~10pm CEST on discord (with breaks and a debrief) 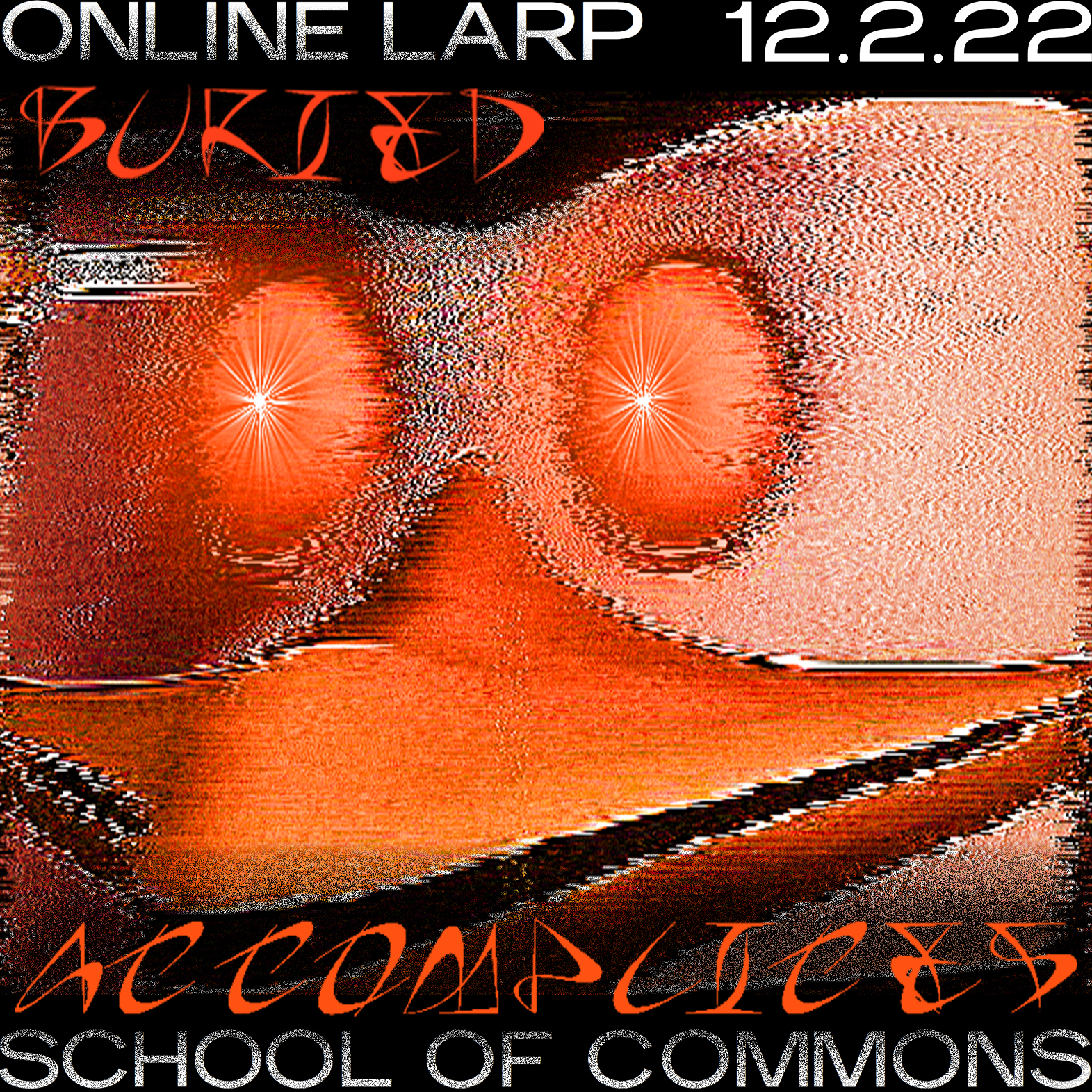